Katie and Michael’s story started while they were watching one of my all-time favorite shows, “Entourage” at a party. This first encounter was shortly lived, however, as Katie and her friend had to leave the party out of the blue. But it wasn’t long until Katie and Mike saw eachother again, and actually got to hang out this time at a USC football game. Sparks instantly flew and it was the start of a beautiful new relationship!

Skip several years forward, and Katie and Michael were at the point in their relationship where marriage was a frequent topic. Katie was anxious on the weekends because Michael’s proposal could happen at any given time. Well, this brings us to Friday, July 1st — they both went out to dinner with their friends and their friend’s kids. This was the norm for a Friday night for Katie and Michael, so Katie instantly had written off the idea of a proposal happening. After dinner, they all went back to their friend’s house to “have a drink before going to Sherman Oaks.” As Katie sat inside to call her friend, who just had gotten back into town, everyone else headed out to the backyard that overlooked the entire night sky of the valley – Katie soon followed after her friend didn’t pick up! As they were all hanging out chatting, having a good time, their friend made a comment to Michael, “You’re such an idiot, I can’t believe you haven’t done it already.” Katie laughed it off, as this wasn’t an uncommon comment. Little did Katie know, this was the cue phrase for Michael to make his move. Michael out of nowhere looked at Katie and said ”He is right, I am an idiot, and it’s taken me too long, but now is the right time.” Michael dropped down to one knee and took Katie’s hand. At this point, Katie said she blacked out and continued to cry and kiss Micheal and she forgot to let him put the ring on her finger!

This brings us to their engagement session — I can honestly tell you, these two are, with out a doubt, meant for each other (aside from the fact that one is a diehard Raiders fan and the other is a Broncos fan – haha!). Katie and Michael, I am so excited to see what life will bring you two and I can’t wait for your wedding – it’s about time, Michael! 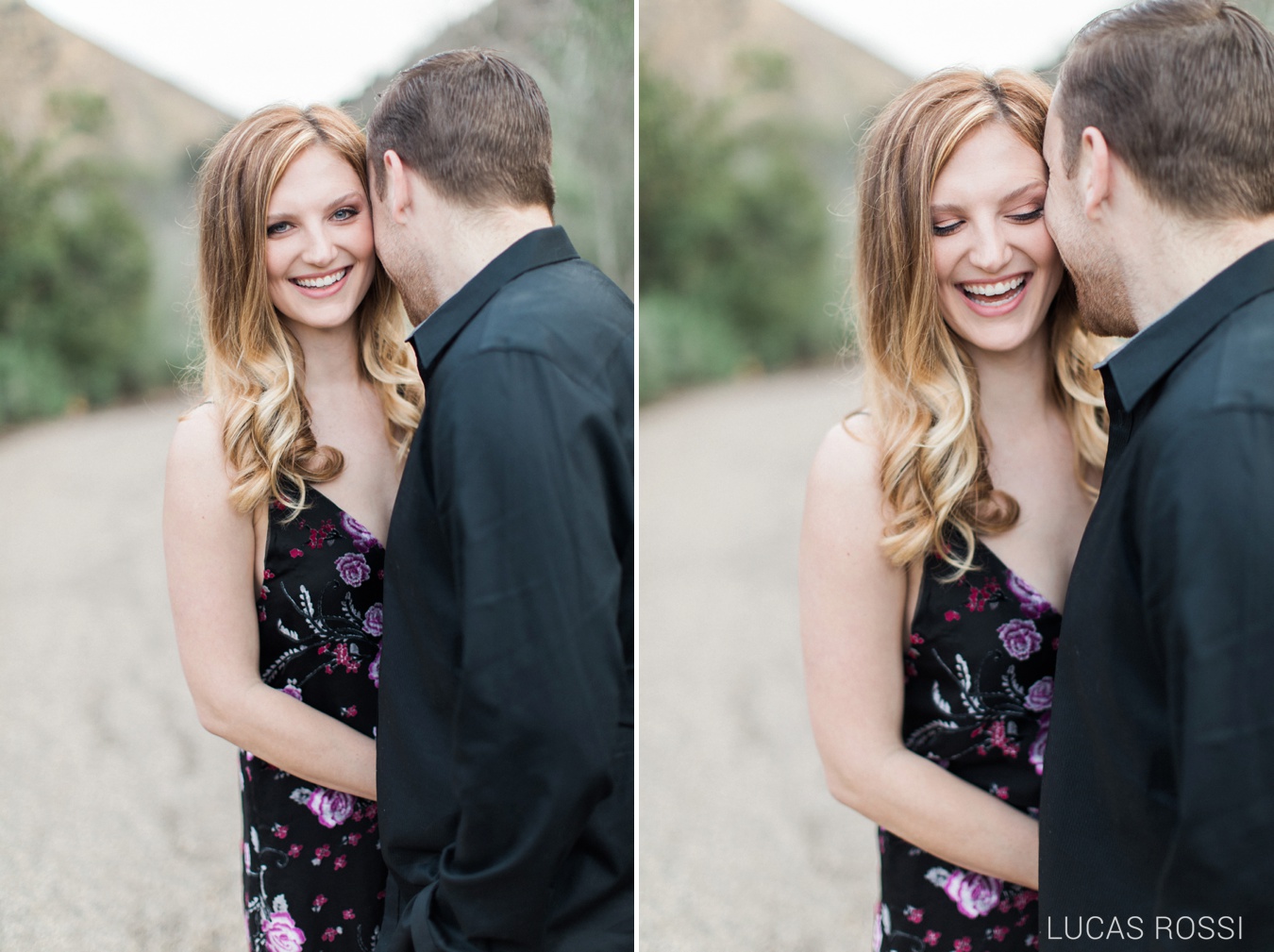 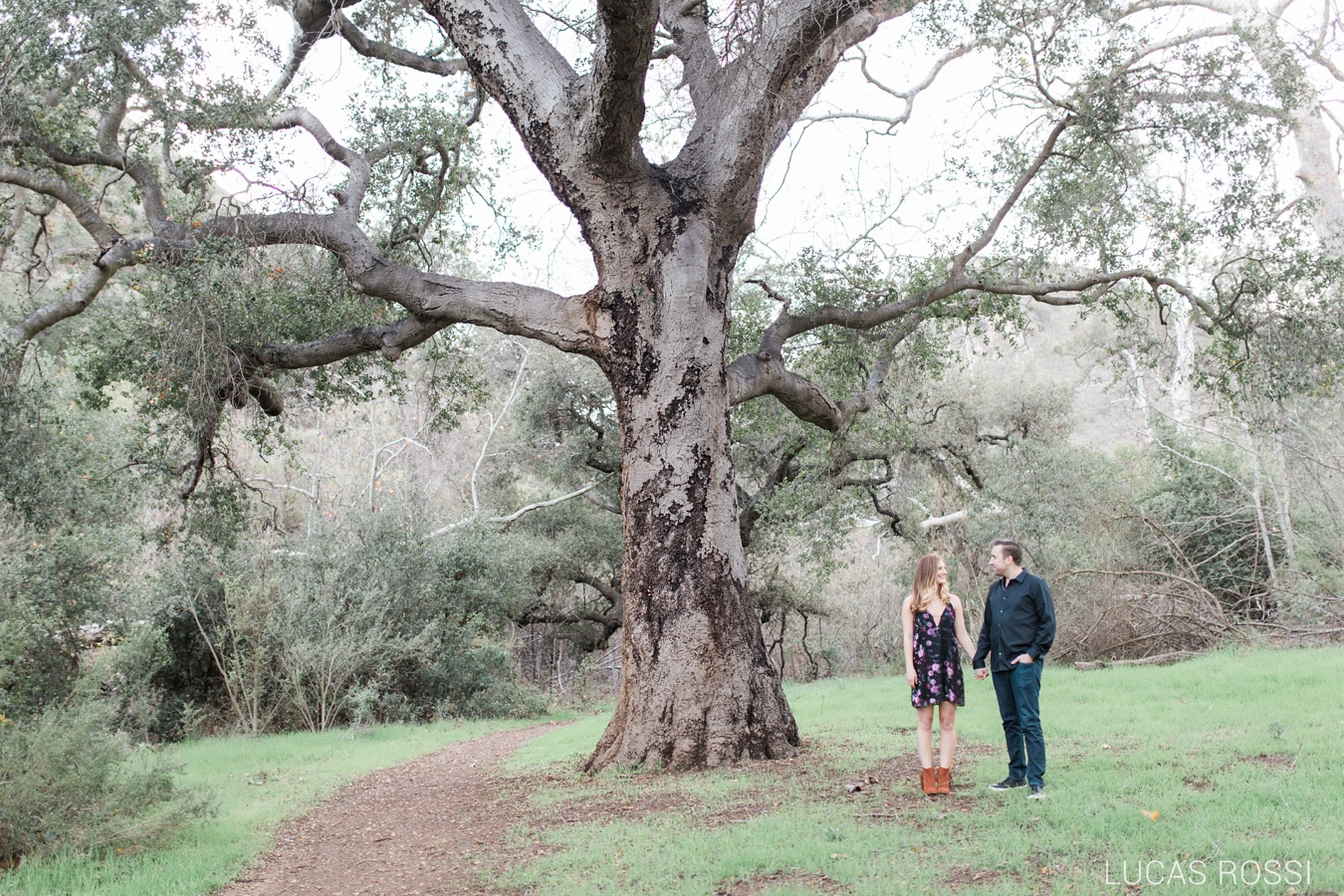 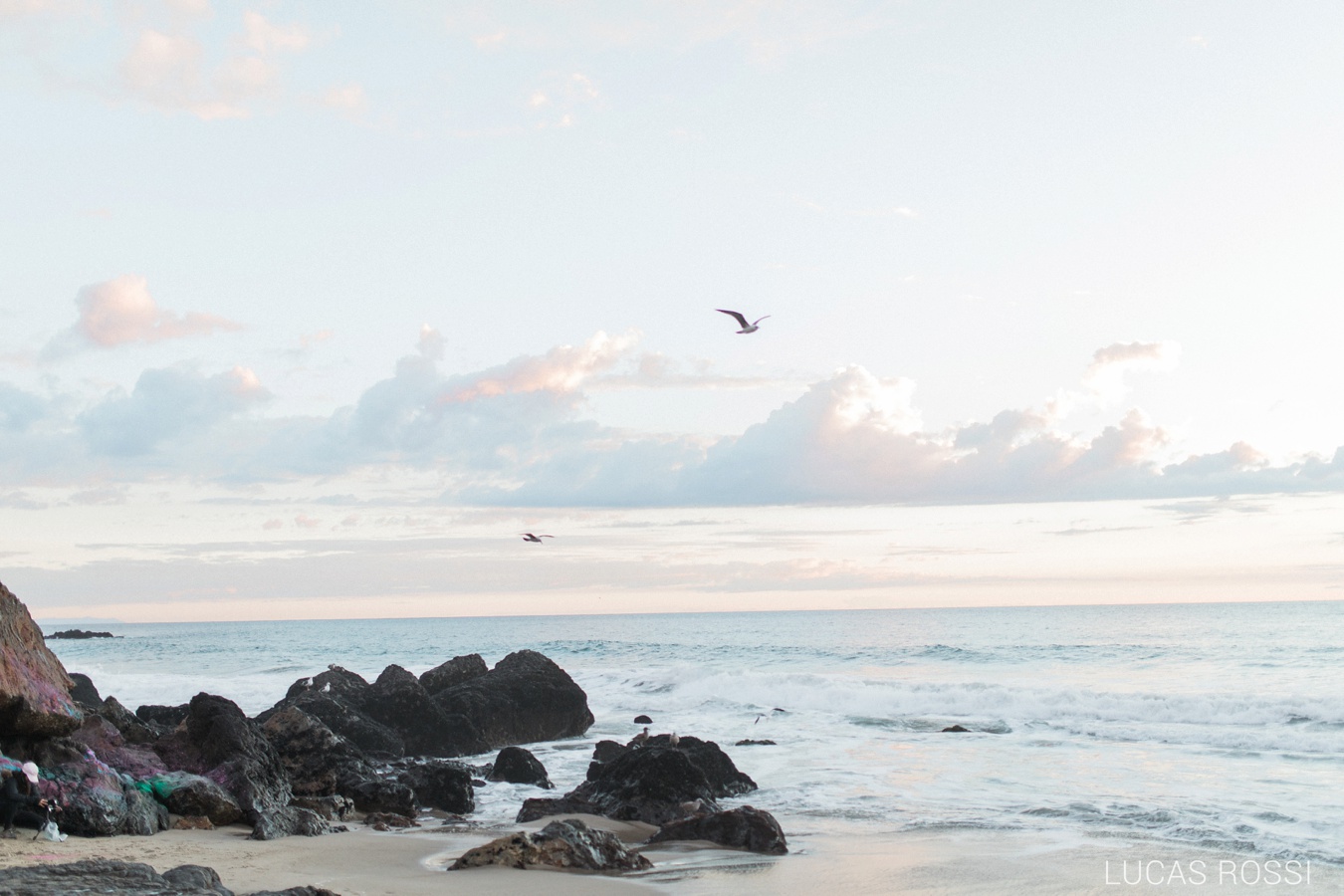 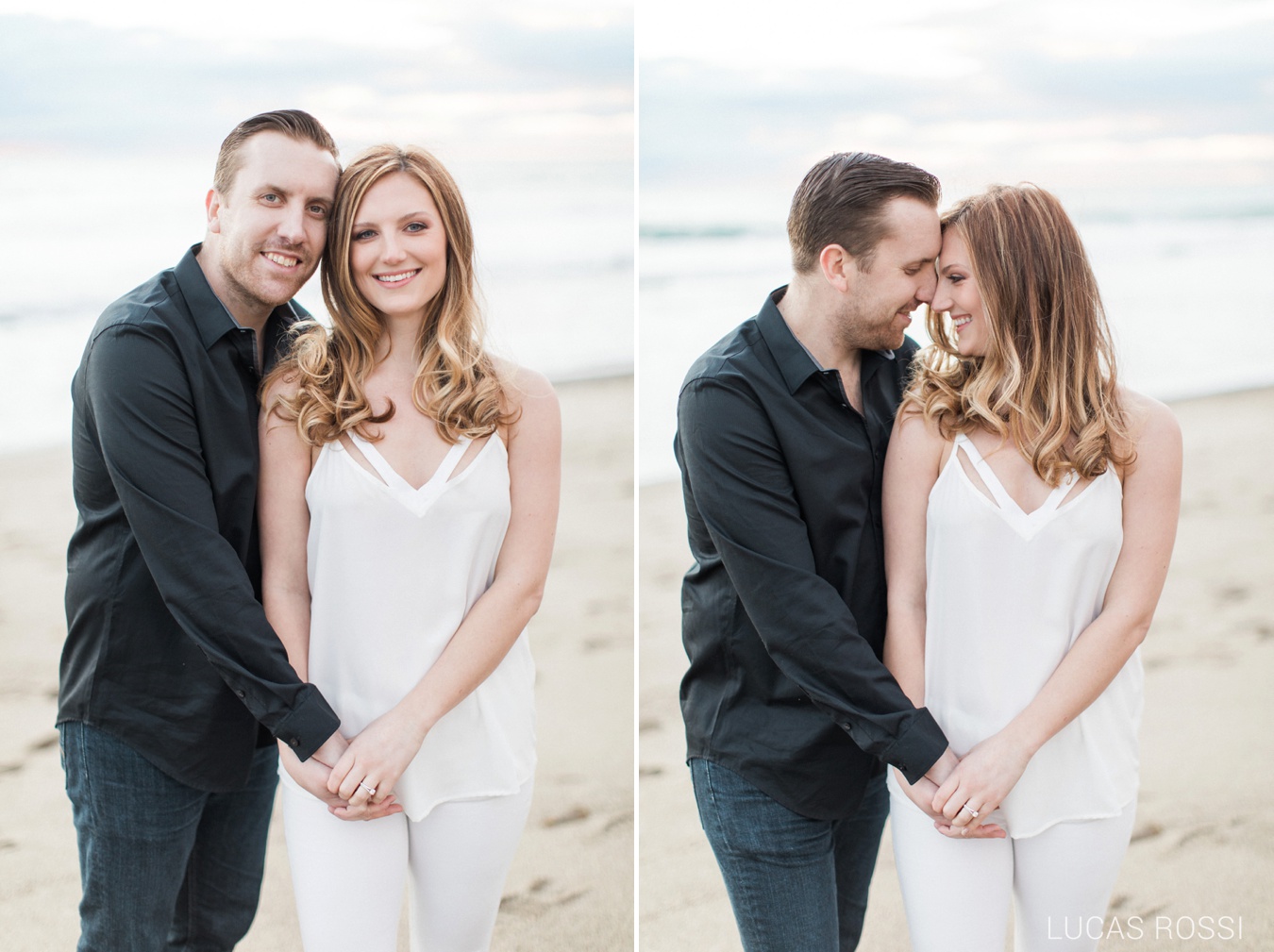 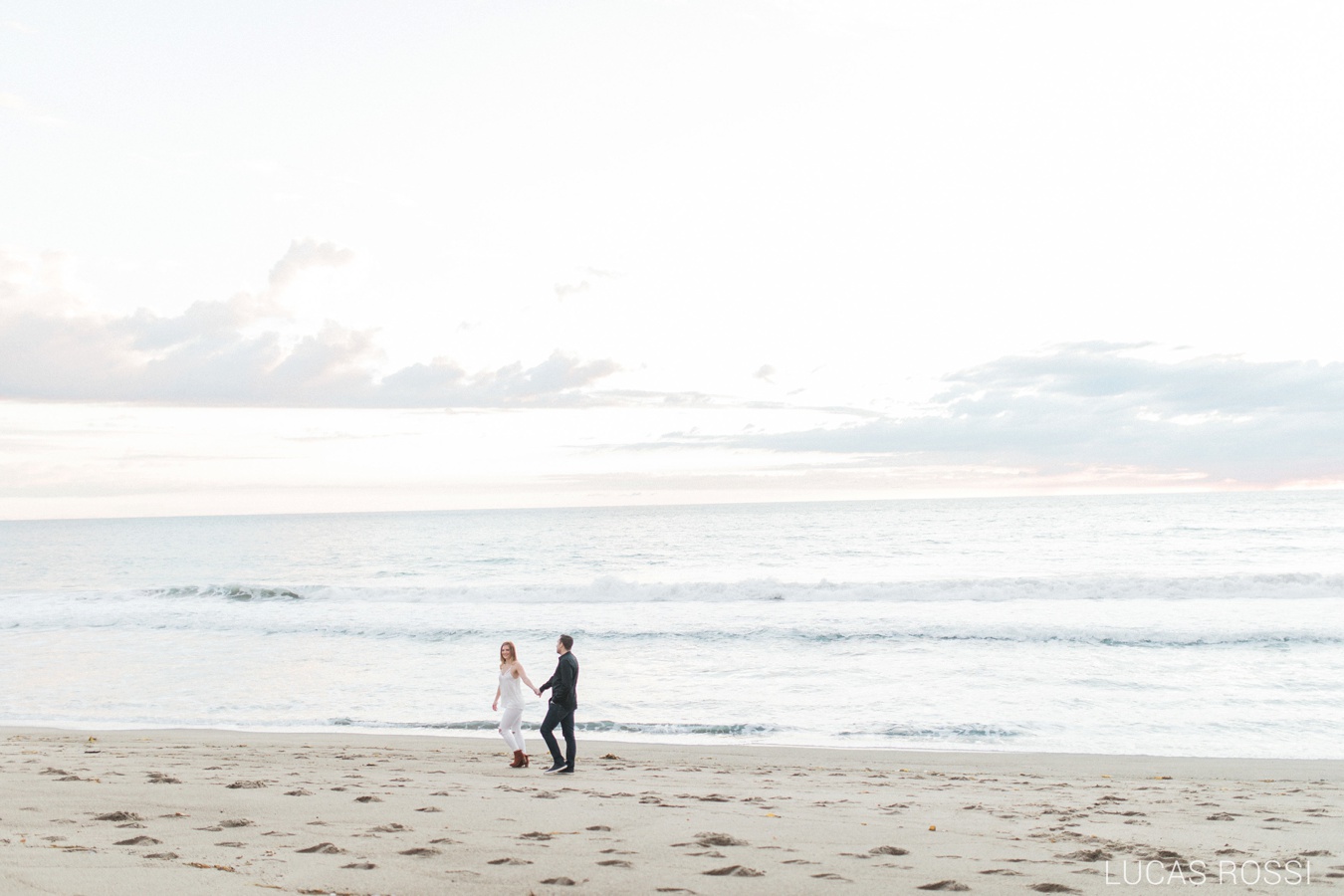 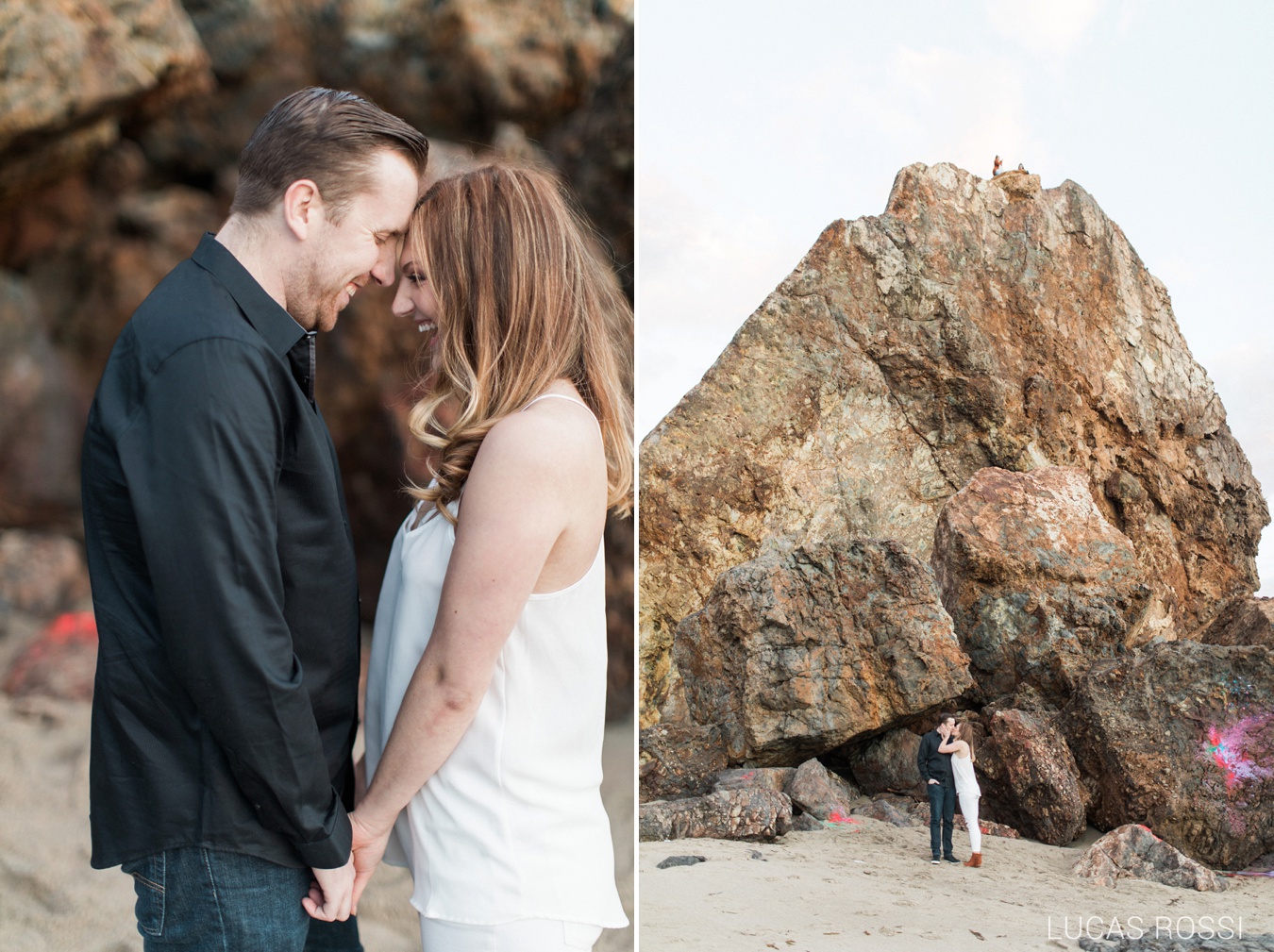 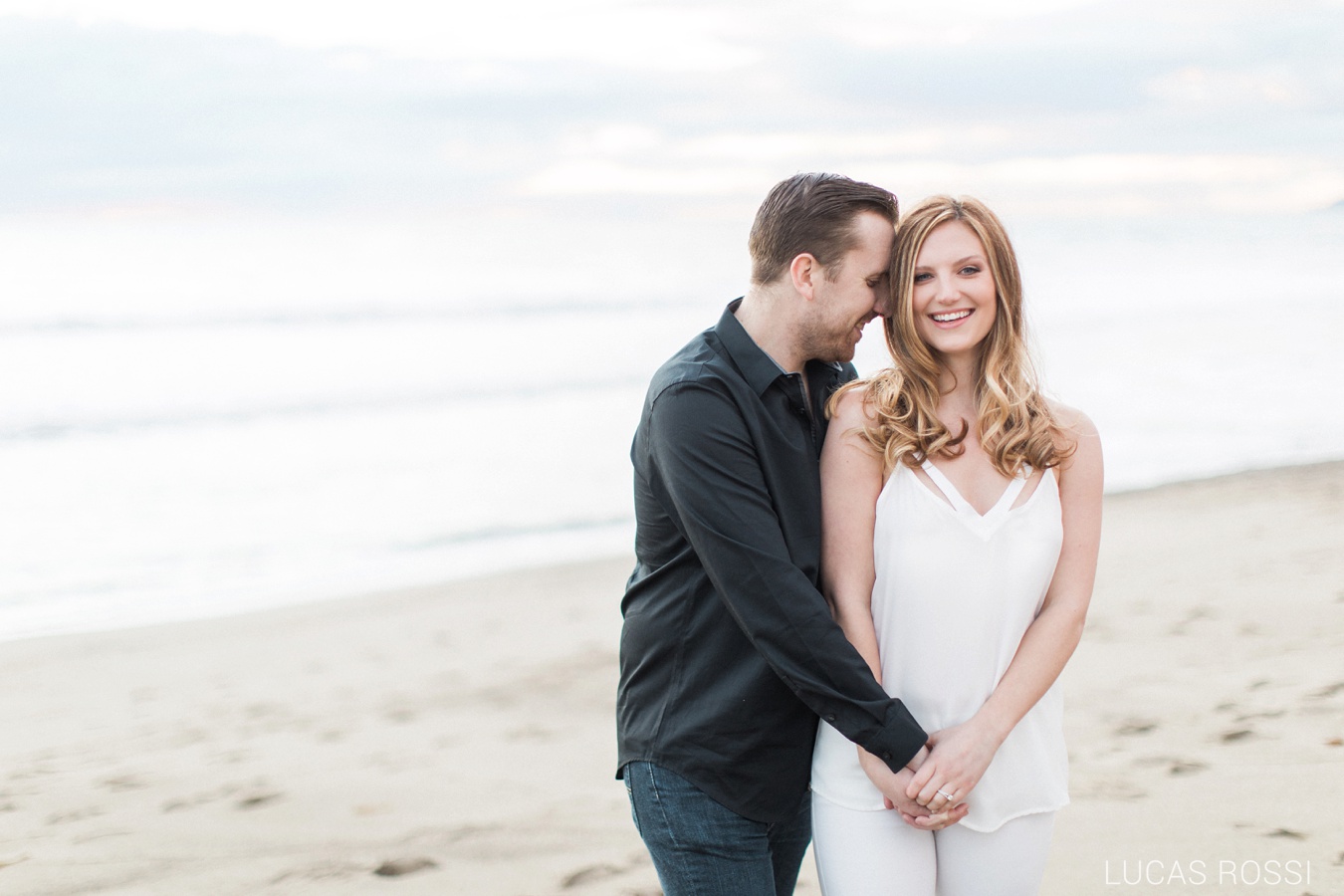 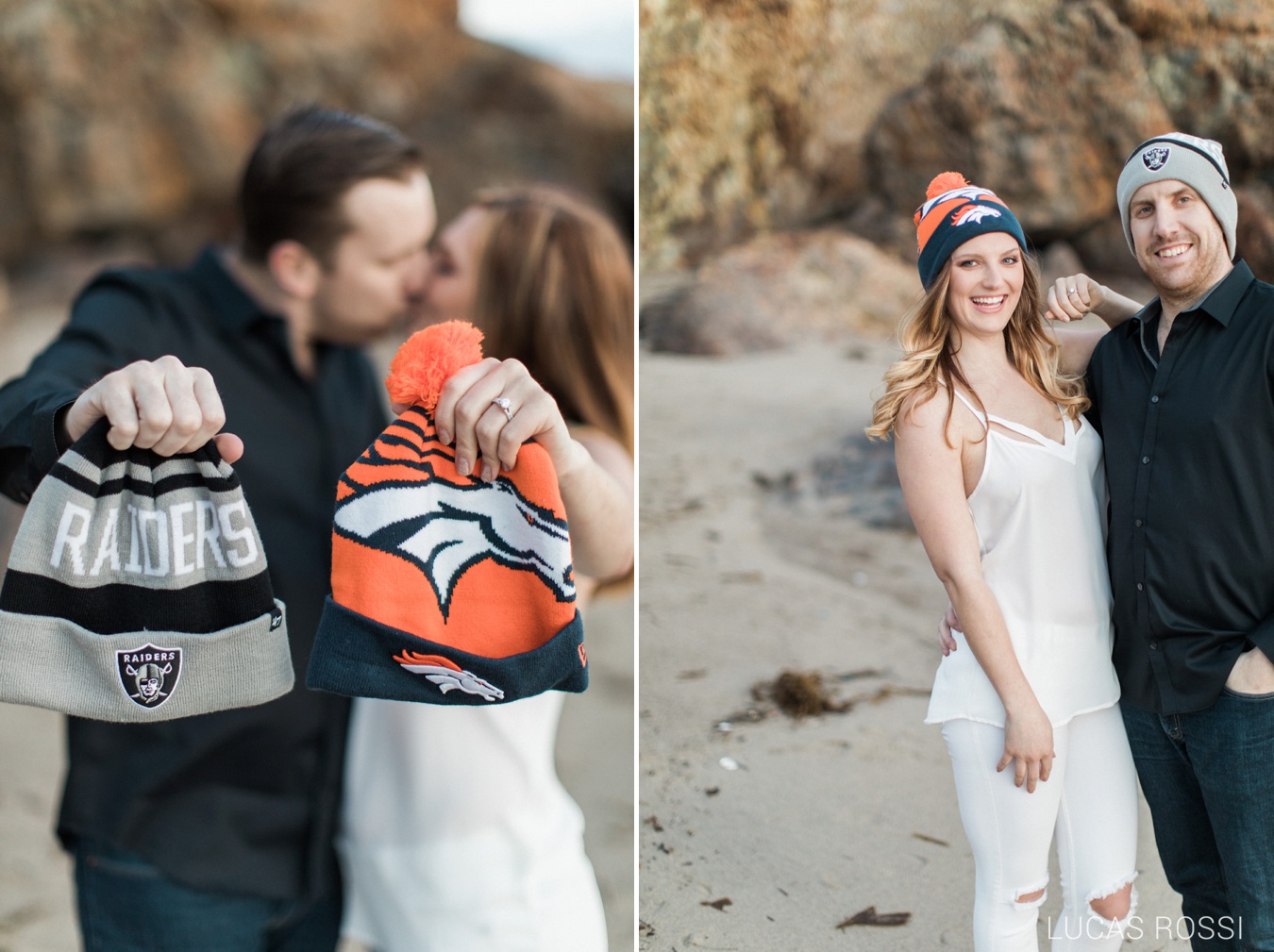 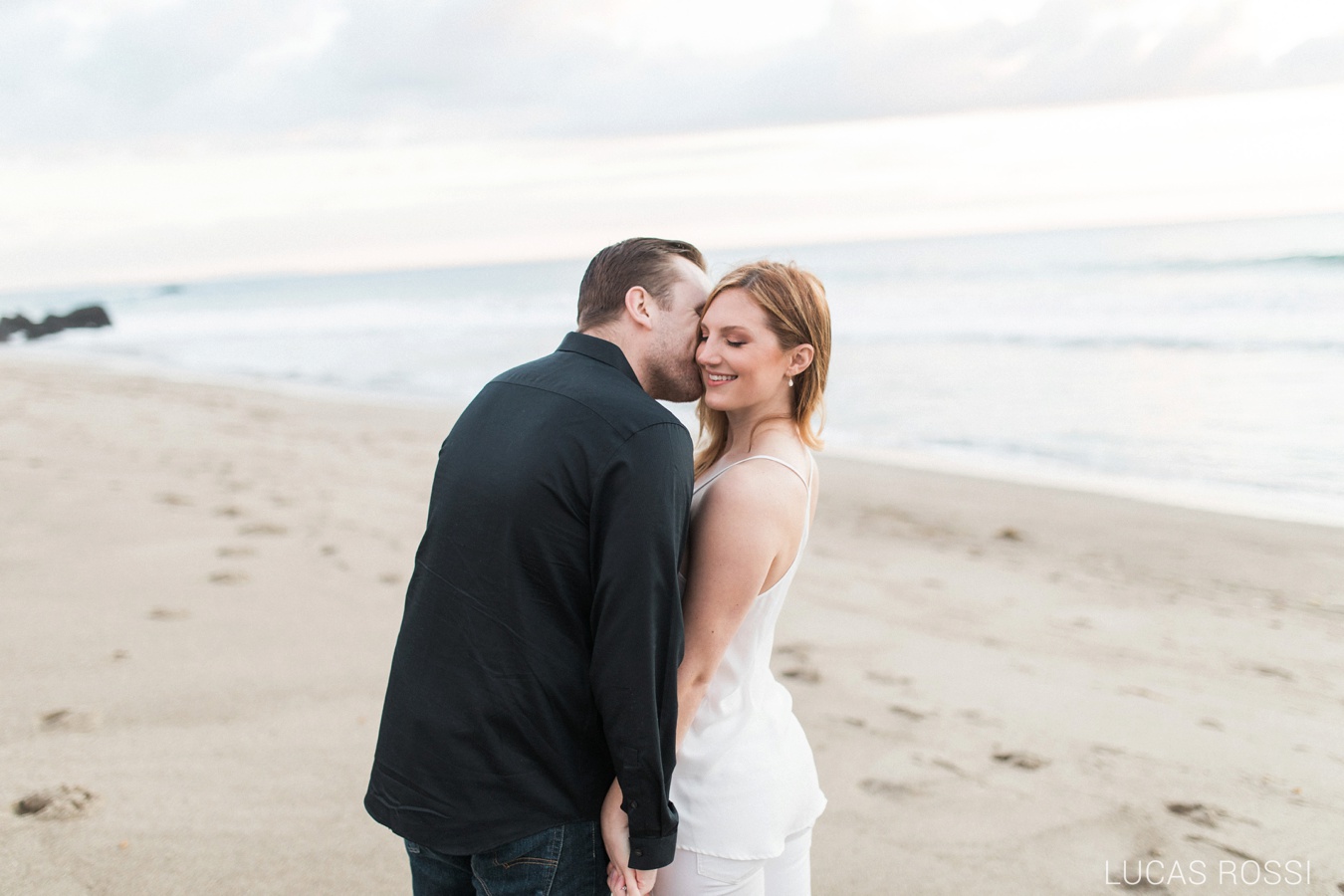